5 German Shepherd Breed Types: Which is Right for You?

Before deciding, it is important to extensively research the best types of german shepherd breeds. It’s not by luck that the German Shepherd has become one of the world’s most popular breeds.

But, with roots reaching back to 1899, it seems impossible that such a youthful breed, with a history of just over 100 years, has become the world’s second most popular breed. The explanation can be found in the breed’s flexibility. Highly intelligent, committed, and dependable, with an unrivaled work ethic. These are only a few of the characteristics that have propelled this breed to near-legendary status. German Shepherds make excellent friends because of their devotion, protective instinct, sound nerves, and easygoing disposition.

Different Types of German Shepherds Have Developed Over Time. 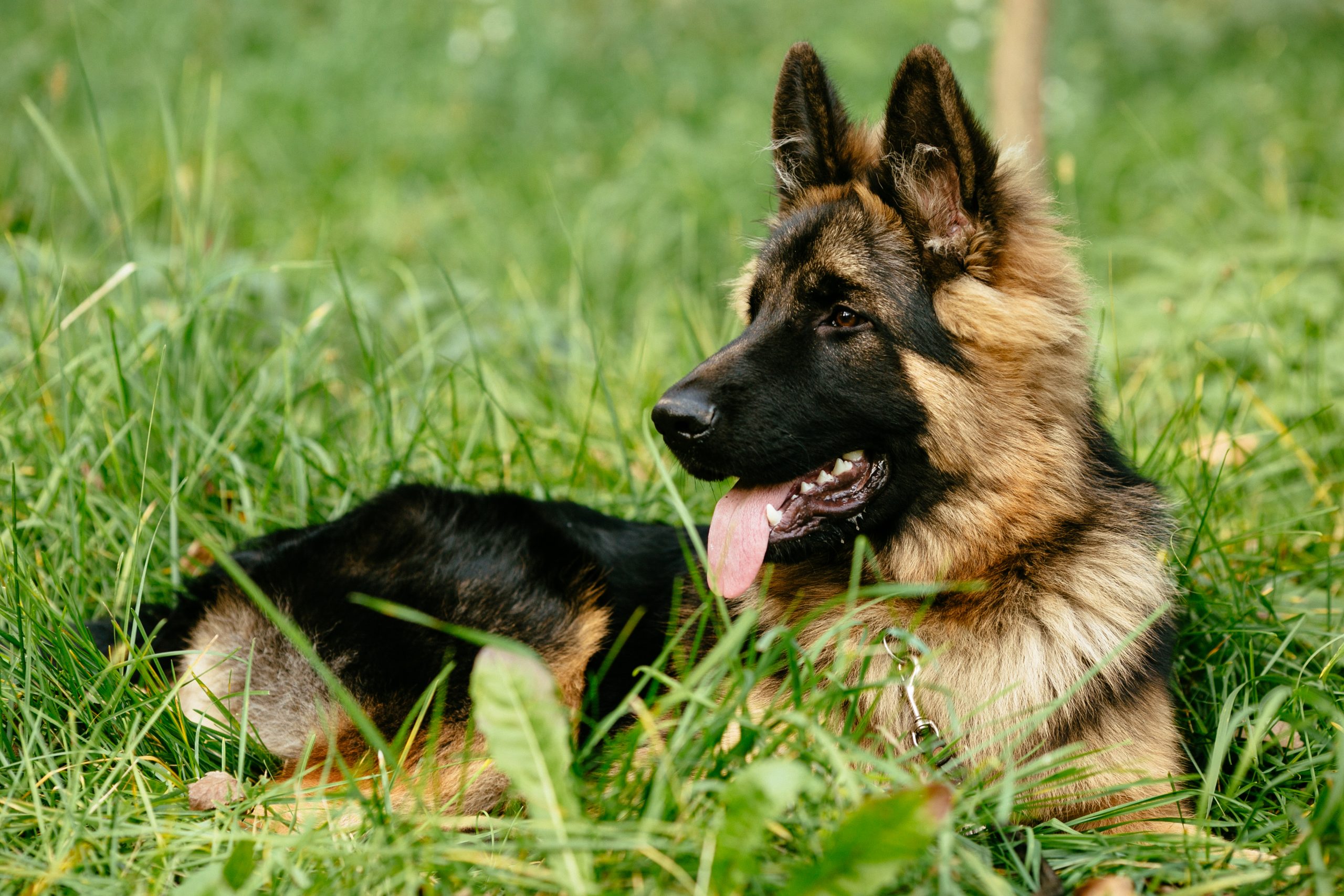 Although many owners of this variety have had success in agility and obedience work, this line is bred for displaying. Side gait and conformation, which were popular in the early 1970s, are the focus of breeding here. The skull of this German Shepherd is narrower, and the rear angulation is emphasized. The German Shepherd Breeding Standard is not always followed while breeding. In addition, in the United States, hip certification is not required. This type of breeding German shepherd dogs, if well-bred, will have a laid-back and intellectual personality. He is also less physically demanding, making him an excellent family pet and friend.

This Beautiful German Shepherd strain has a reputation for being attractive! This German Shepherd type is not simply a lovely face, despite being bred for beauty. This breed is governed by SV guidelines. Before passing on their genes, they need a working title and health clearance for their hips and elbows. They make excellent family pets and protectors. They are not indolent, and they require a lot of exercise, training, and socialization.

This German is the closest representation of the dogs. Their primary focus is on high work motivation, a steady temperament, and exceptional workability. They will thrive in a range of sports as well as real-world vocations such as search and rescue, security, and protection. Although this breed has a strong work ethic, it also knows when to relax and will make an excellent pet for an active family.

After WWII, this breed of German Shepherd continued to be bred and preserved. The foundation of the Deutsche Democratize Republic meant that pedigree registration was strictly regulated by the government. In addition, there has been a 40-year period of closed breeding.  This resulted in a dog with a distinct appearance. Dark hue, a large head, a deep chest, an athletic body, superior intellect, and stamina. This kind of strongest German Shepherd has a calm demeanor and a strong desire to work (although this does vary). They need a lot of mental and physical stimulation, as well as a skilled handler.

One kennel was responsible for the development and maintenance of this German Shepherd line.  The Czechoslovak Army’s border patrol, or Pohranicni Straze, was founded in 1955. The main goal was to breed and train border patrol canines for the military. Most of these canines were relics from the previous German Democratic Republic. In this stringent breeding program, however, dogs from the Czech Socialist Republic were also used. This breed of German Shepherd is nimble, with a powerful build and black pigment, like the working lines of East Germany.

Read More: First Signs of Hip Dysplasia and What You Need to Do